3D > 3D Modeling > Digital Sculpting Software for Beginners: Where to Start From? 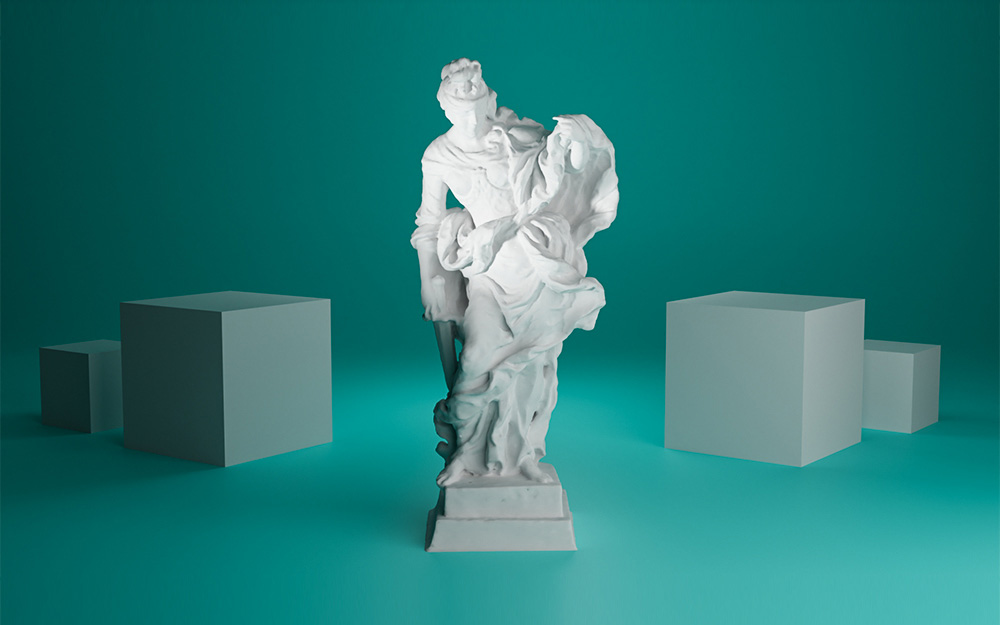 ✔ Have a closer look at digital sculpting and its benefits. ✔ Learn more about the main differences between 3D modeling and 3D sculpting.

Creating high-end 3D models with an exceptional level of detail and varied complexity is how you could describe digital sculpting in one sentence. It is one of the best technologies to use for creating detailed organic models with lower polygon count and faster rendering.

Though digital sculpting often gets less attention than 3D modeling, it has a lot to bring to the table. That’s why almost all the best 3D modeling software provides sculpting tools for better workflow.

Today, you’ll learn about the benefits of digital sculpting and where you could apply it.

What is Digital Sculpting?

Digital sculpting does exactly what the name implies ーit takes real-life sculpting to the digital level. The 3D sculptor uses the clay to manipulate the shape until the final forms start to come up, just like a real sculptor but in the digital environment.

Artists use complicated calculations and various virtual tools and materials to make polygon mesh act like real clay. Besides, depending on the complexity of the model, digital sculpting can take hours or hundreds of hours. But the final result is always worth it.

And the process is not that complicated.

What is the Process?

Digital sculpting is very much like real-life sculpting since it is also a multi-layer process of dividing a model into blocks. It all starts with the formless mesh and a basic silhouette of a future object. However, it could be either a basic model created with the 3D modeling software or a simple shape.

Then digital sculptor starts to tweak the geometry of the object with a digital brush to twist, carve, and stretch the mesh until the basic form is achieved. At this stage, the artist can remove some layers or create a more meticulous mesh.

The most popular brushes to use here are:

The next step in a digital sculpting process is to subdivide the geometry to achieve more details.

The subdivision continues until the digital sculptor reaches the desired level of detail.

Note: 3D sculpting used a lot of computer resources, so the process will get slower and require more power to process with each layer.

Texturing is the final step in digital sculpting where the sculptor applies texture maps to add minor details to the final object and get a more realistic output.

It is quite similar to 3D modeling. So the main question is 一 how is it different from it?

3D modeling is a broad concept that shades other technologies used in a 3D environment. Whereas modeling and sculpting are quite similar, there still is some contrast between the two.

To start with, the main difference between these two technologies is the nature of the generated 3D objects, though both provide an outstanding level of detail.

3D modeling relies heavily on the geometry of the object and mathematical calculations. So the main “tools” it deploys are polygons, lines, vector points, and different geometric shapes. These are perfect for hard surface modeling used in architecture and product visualization.

3D sculpting, on the other hand, is a perfect choice for organic models that come out having smoother outlines and curves. The geometry is manipulated with the brush tool to get softer edges and strikingly real 3D objects. So, sculpting is ideal for 3D character modeling.

If you’re wondering whether it’s best to use one over the other ー the answer is no. Both 3D sculpting and modeling provide great results depending on the object you want to create.

Nevertheless, sometimes you can even use both technologies. If your object is to be animated, it has to be modeled first and sent for sculpting. Only after this does it gets layered over the animation and rendered.

So, you can’t compare them since they’re often used interchangeably.

If 50 years ago you told someone that creating a real-life object in 3D space would be possible they’ll react the same as people told about TV a century ago. Technology develops and 3D modeling, digital sculpting in particular, is avidly used throughout a variety of industries.

Modern cinema has become so immersive, it is even hard to define when it is real and when generated in 3D space. So, there is a growing need for more advanced and impeccably realistic 3D characters created via digital sculpting.

Digital sculpting provides you with seamless opportunities to achieve unconventional product designs with any type of curve or shape. That’s why it is used for product design, prototyping and development too.

Gaming is the industry that relies heavily on 3D sculpting to get the most out of their characters. High-end games use digital sculpt texture maps to reduce the polygon count and overall size of the game.

Since design plays a huge role in grabbing customers’ attention it is vital to use uniform models and objects in advertising. That’s what 3D sculpting is there for. So you’ll find a lot of sculpted faces and form on posters and billboards these days.

As you can see digital sculpting is an in-demand skill that doesn’t come naturally, The process is completely different from 3D modeling. So you need the best tools to hone your skills.

ZBrush 一 is the best 3D sculpting software out there that has become a standard for highly detailed models. It offers a wide range of options from 3D modeling and texturing to sculpting to rendering. ZBrush is an all-in-one tool that has complex features, so it is aimed at more experienced users.

Mudbox 一  is a perfect tool if you want to start sculpting a model from a polygon mesh. It uses a layers approach to pass details onto the object and multiple other tools to manipulate the forms. So, it’s very intuitive and perfect for beginners.

Meshmixer 一 is considered too basic when compared to other top-notch software. However, it allows creating objects with a much lower polygon count while maintaining a high level of detail. Moreover, Meshmixer offers an online manual which makes it recommended for any 3D sculpting novices.

Pros and Cons of 3D Sculpting

3D sculpting is not as hard as it seems before you start. However, don’t get too agitated to jump right into it, especially if you’re new to the world of 3D. It has some pitfalls too.

To sum up, let’s go through the benefits and drawbacks of digital sculpting:

At this point, you should have the question about 一 What is digital sculpting? 一  totally covered. It is a growing trend in a 3D environment for a variety of reasons like an impeccable level of detail or a straightforward and intuitive modeling process.

Though it requires certain skills to achieve great results, as soon as you start 3D sculpting you’ll realize it is easier than you’d expect. After all, it is a great asset to your modeler’s skill set, especially when you learn how to 3D model.

Give it a shot and you won’t regret it. 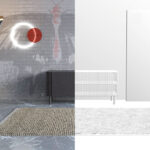 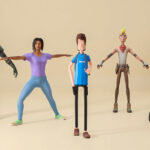 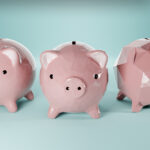 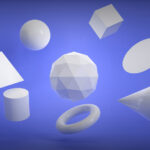 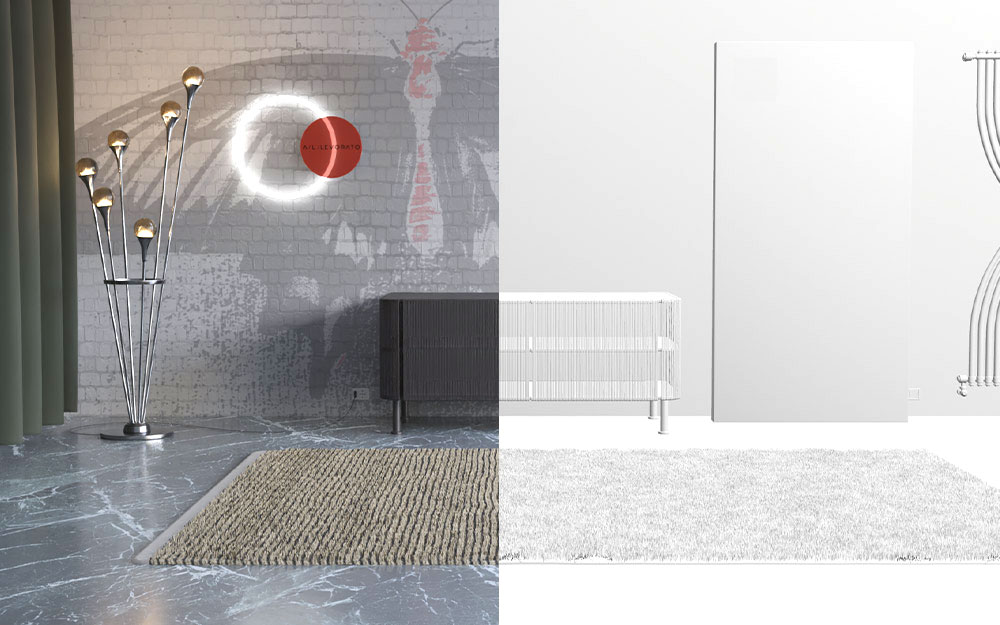 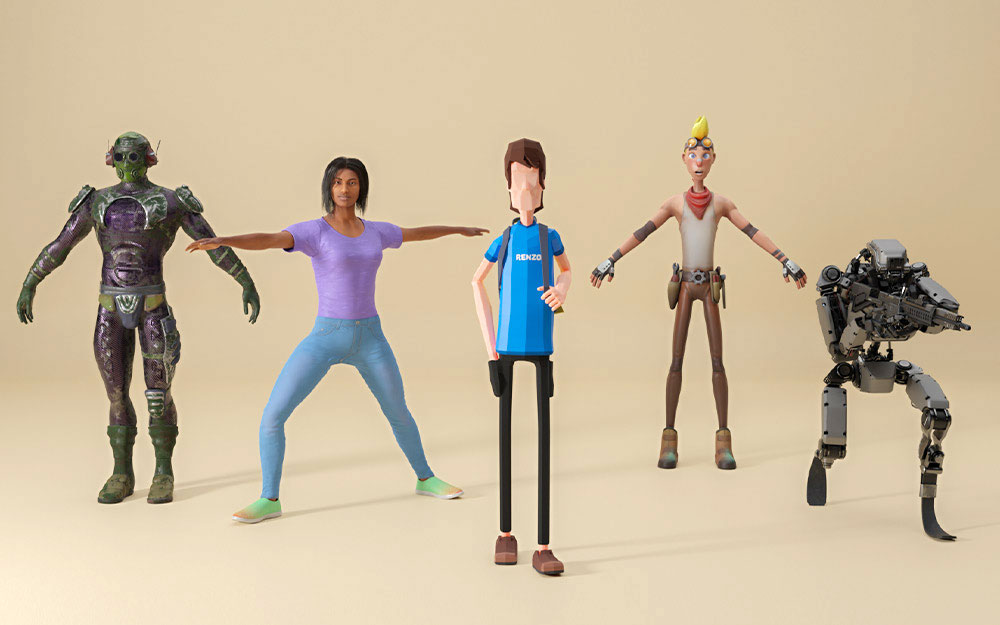 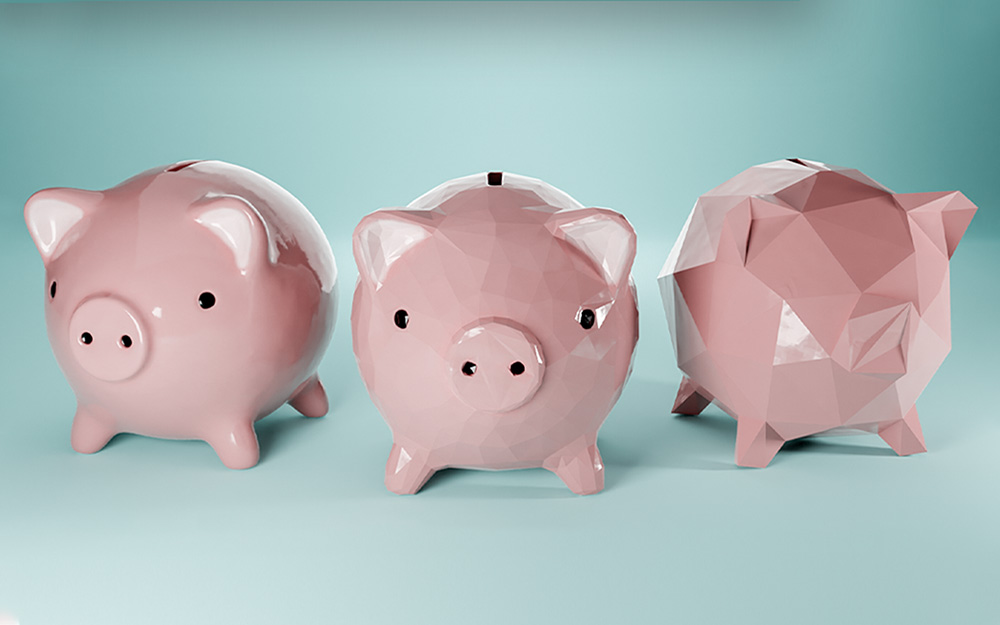 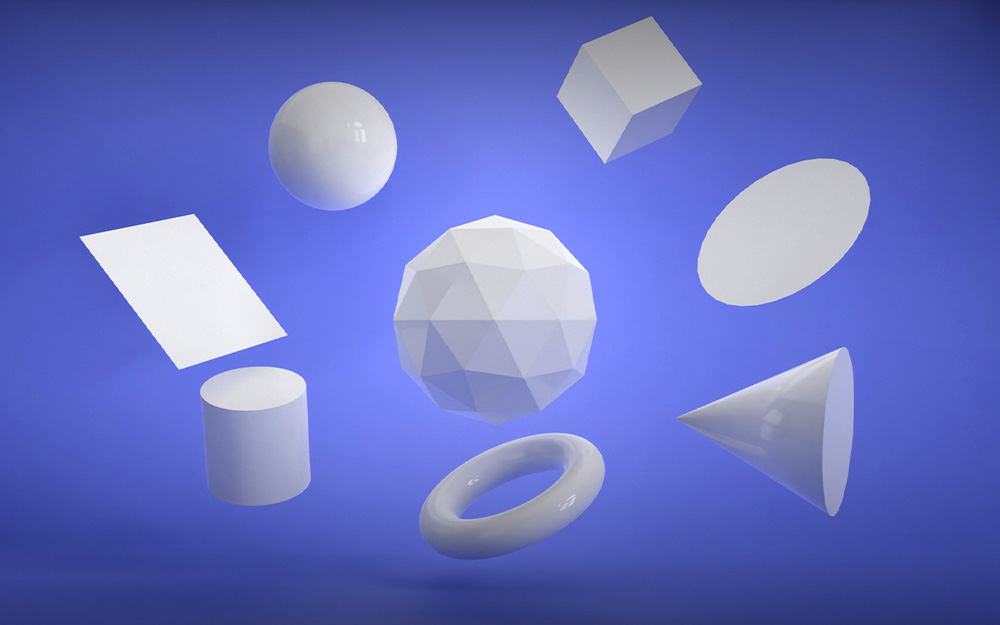